You are all invited to this MEGA OPEN DAY! BOOK TODAY!

Tired of being tired by Anna Winek

“I do not believe in energies”! 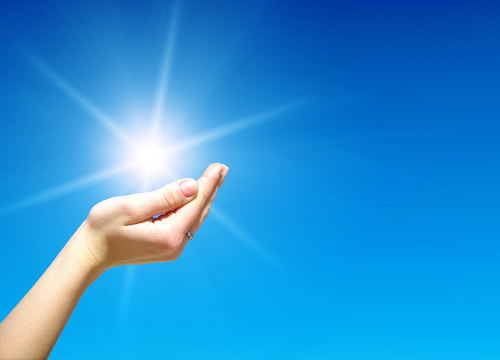 It is so much fun hearing people saying this! As if the past 100 years have not touched them at all. All the scientific research and spending long hours viewing scientific programmes on the BBC4 have served at nothing!

I am curious and would like to know when the association to energy and spirituality/religion was born? Perhaps in the 60’s with the hippies or thousands of years ago when the scientific methodology could not explain what it was right in front of their eyes!

Finally, accordingly to Dr. Joe Dispenza and Dr. Deepak Chopra, we seem to catch up and Science is the new religion and it has proved that we are much more than matter, in fact matter it does not really exist!

There is a vast space of interaction of energy in constant communication, interacting with intelligence, acting as particle or wave according to the observer. We believe that by working in the energy field we can reach the root cause of a problem and not only the physical symptomatic manifestation or disease.

The power of the mind heals you, the mind that it is exposed to and in awareness of the infinite field of all possibilities. Energy medicine, energy therapy, Quantum healing, vibrational medicine, psychic healing, spiritual medicine or spiritual healing are branches of alternative medicine based on the belief that healers can channel healing energy into a patient and effect positive results.

In Spiritual healing, we work with Spirit and spiritual beings asking for their intervention in the energetic fields and dimensions to help the healing process of the sufferer.

We can describe these mystical principles as an inherent to the human being. It is based on what science has discovered as Quantum fields, where we are all energy. We are all a flow of information communicating with each other in constant basis. Energy healing works with this universal field, that you may called it God, Highest intelligence, Source energy, Spirit, etc.

It works with your subconscious mind, your soul and the spirit that are in constant communication with these forces. We see modern medicine based on the fundamentals of the mentality of the 17th century with Descartes, then Newton and Darwin; where their work and their philosophy that enshrines it are based on mathematical empiricism, which is the idea that mathematical and physical laws may be revealed in the real world via experimentation and observation of matter. But we all feel there is more than that. You are not just a two-dimensional equation, rigid and predictable, you are alive! You are universal, so do not limit yourself.
In the meantime, be happy, be grateful, love your life and come to see me! 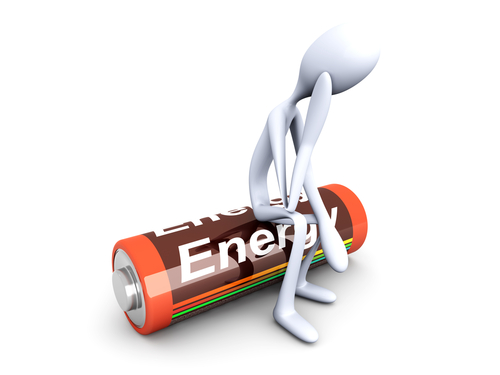 Tired of being tired by Anna Winek